We’re a year into a global pandemic and it’s disrupted most people’s lives significantly. It’s been a period of sustained uncertainty, with the way our society works repeatedly and abruptly changing.

While this will have been tricky for most people there are some specific new challenges for people with tics, as guest blogger Serena touched on at the end of last year. For example, very common tics that might have previously gone unnoticed, such as coughing, sniffing or face touching, are now potentially socially inappropriate and likely to make someone stand out more than pre-pandemic.

In recent weeks there has been a series of stories in the media about increases in the numbers of young people presenting with tics. Reports suggest this includes young people whose existing tics have intensified, as well as those experiencing a more sudden onset of tics seemingly out of the blue. These stories have largely been in response to an article published in The British Medical Journal last month.

Understandably, given that the authors of the BMJ article are clinicians, the language and tone of the article is very medical. It raises some ideas and theories that I worry could be misunderstood, and certainly some of the reporting I’ve seen so far has felt quite sensationalised.

I’m not a doctor and have no specific knowledge about the changes being witnessed by clinicians. But as an adult with Tourettes who understands some of the internal sensations and practical challenges of living with tics there are some aspects of the BMJ article that have got me thinking and which I’m going to reflect on in this post.

Before doing that, I’d like to share my favourite definition of Tourettes. It comes from the Oxford Handbook of Clinical Medicine, and it goes like this:

When I first read this description, I felt relieved because it captures the complexity of Tourettes in ways that other descriptions don’t. It’s relevant to the BMJ article because, as well as reporting an increase in families seeking support for a young person with tics, the article was also suggesting that there have been changes to the way tics present.
These reported differences included:

My thoughts on the points above are:

• There have always been some people whose tics have started suddenly – this isn’t unique to the COVID-19 era by any means. Some of my tics arrive slowly, or some like ‘hedgehog’, arrive suddenly out of the blue, but they all feel the same.

• Tics can be complex and bizarre, although I’m not sure using words like ‘bizarre’ is that useful. It has always been a feature of Tourettes that tics can be simple or complex, and that multiple tics can happen together. The Oxford Handbook description gives a strong flavour of how unusual they can be.

• As a woman with Tourettes I’ve been unsure for a long time about the idea that tics and Tourettes are much more common in boys than girls. This is what used to be said about autism but increasingly there’s an understanding that autism can present and be responded to differently as a result of gender preconceptions. Research shows that there are differences in how seriously men and women are taken by healthcare professionals. I’m concerned that the BMJ article could play into entrenched ideas about teenage girls, affecting as a result the support and understanding they receive.

The article includes a case study of a 14-year-old girl as an example of the ‘new’ presentation. This study stated that a history of childhood tics was absent but that there was a family history of autism, ADHD and Tourette syndrome. The authors stated that there was no ‘evidence of embarrassment, which is unusual in tic disorders.’ This statement is laden with judgement and neurotypical expectations. Firstly, I’m not convinced that it is unusual. Secondly, expecting young people to be embarrassed by how their bodies or minds work, and for this to influence their diagnosis, is deeply concerning. The article suggests this young person may also be autistic, which would affect social understanding and communication. There are plenty of other reasons why embarrassment might not be present – not least because there’s no reason to be embarrassed!

The case study also mentioned the absence of the “‘premonitory urge’ typically experienced by people with Tourettes”. This urge is what clinicians call the sensations associated with tics. ‘Premonitory’ means you experience it before a tic happens. As far as I’m aware, like lots of the language associated with tics and Tourettes, the concept of a premonitory urge was not created by people with lived experience, but rather based on external observations of us this means it doesn’t always describe what people experience accurately. For example while my tics do have strong sensations attached, and they intensify if I try and supress them, I would describe this as the sensation of the tics rather than an urge that is separate from them.

Back in 2013 Dr Tara Murphy told me that ‘Research suggests that the tic signal (premonitory urge) usually starts at around nine or ten years, or at least children can describe it from that age.’ The ability to describe the sensations associated with tics will differ from person to person and will be influenced by many different factors – so I think a lot of care would need to be taken to establish that this urge is not present.

The article also mentioned social media and the potential for ‘contagion’ to be the cause of this increase in tics. It pointed to young people watching content about tics before coming to appointments. This is an area that should be discussed with extreme care because there’s nothing more natural than a young person looking for information on what they’re experiencing.

Tics are known to be suggestible, and one person’s tics can influence another’s. But this doesn’t mean the other person is the cause of someone’s tics. This influence is usually short-term and many people with Tourettes say that the benefits of peer support and solidarity outweigh the risk of picking up a new tic. The article goes on to say:

“They report that they gain peer support, recognition and a sense of belonging from this exposure. This attention and support may be inadvertently reinforcing and maintaining symptoms.”

Are they suggesting it’s better that young people to feel unsupported, unrecognised and as though they don’t belong? Is ticcing slightly less really worth risking a young person feeling isolated?

There are likely to be many factors influencing an increase in young people presenting with tics. For example, this could include the fact that many children have spent more time at home during the pandemic, so unusual behaviours may be more noticeable to family members. Also changes in routine or activity levels might mean that strategies young people have developed to minimise or mask tics might be less effective. We’ve all been living with sustained uncertainty, but this will affect people differently and could be triggering or exacerbating tics for some.

I understand the impulse for clinicians to theorise and share ideas with others, but I’d also ask that this be done with care.

Regardless of why tics are happening, whether they’re believed to be ‘functional’ or Tourettes, it’s not the young person’s ‘fault’ and we all need to be careful how it’s discussed.

Clinicians’ opinions often hold a lot of weight so I ask them to be aware of this and be thoughtful about how their views might impact people’s lives. 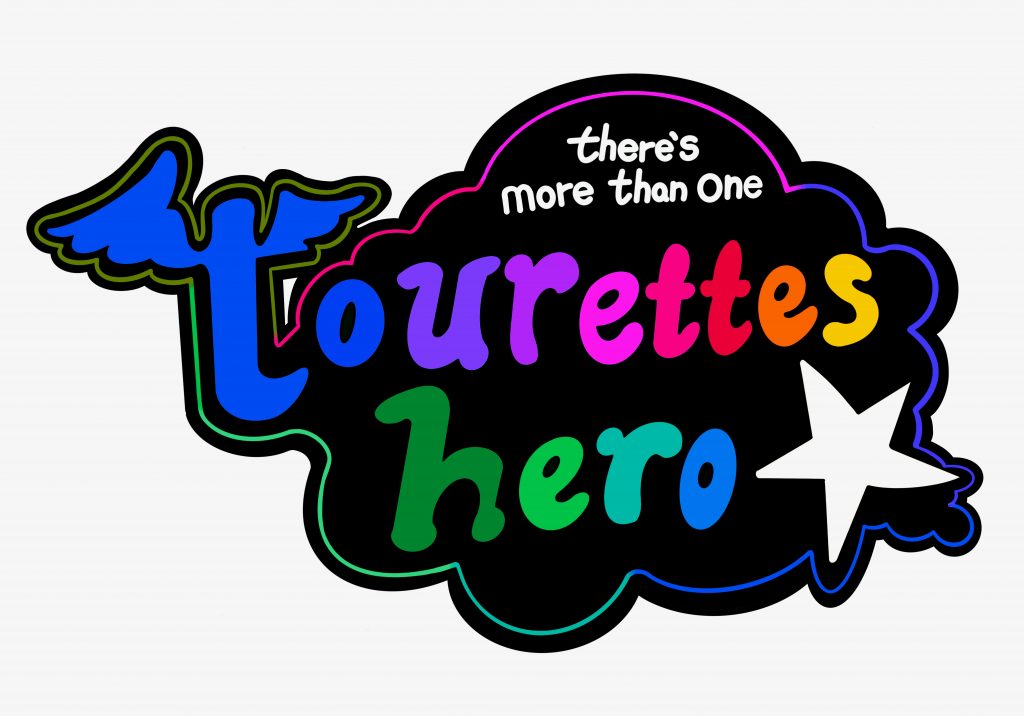 If you’re a parent or carer of a young person who tics, then this post and this post were created for you.

If you’re a friend or sibling, this post is for you.

If you’re a teacher with a young person who tics in you classroom there is this post too.

Whoever you are, do reach out to the Touretteshero team if you have any questions.