A new academic year is beginning. Children and young people are returning to school, students will be starting at University, and many adults will be settling back into work after the disruption of COVID-19. This post is for people who know someone with tics – maybe that’s someone you’ve just met or maybe you’ve known them your whole life. I’m going to share some basic things you should know about Tourettes, together with pointers on how to be a good friend to someone with tics. 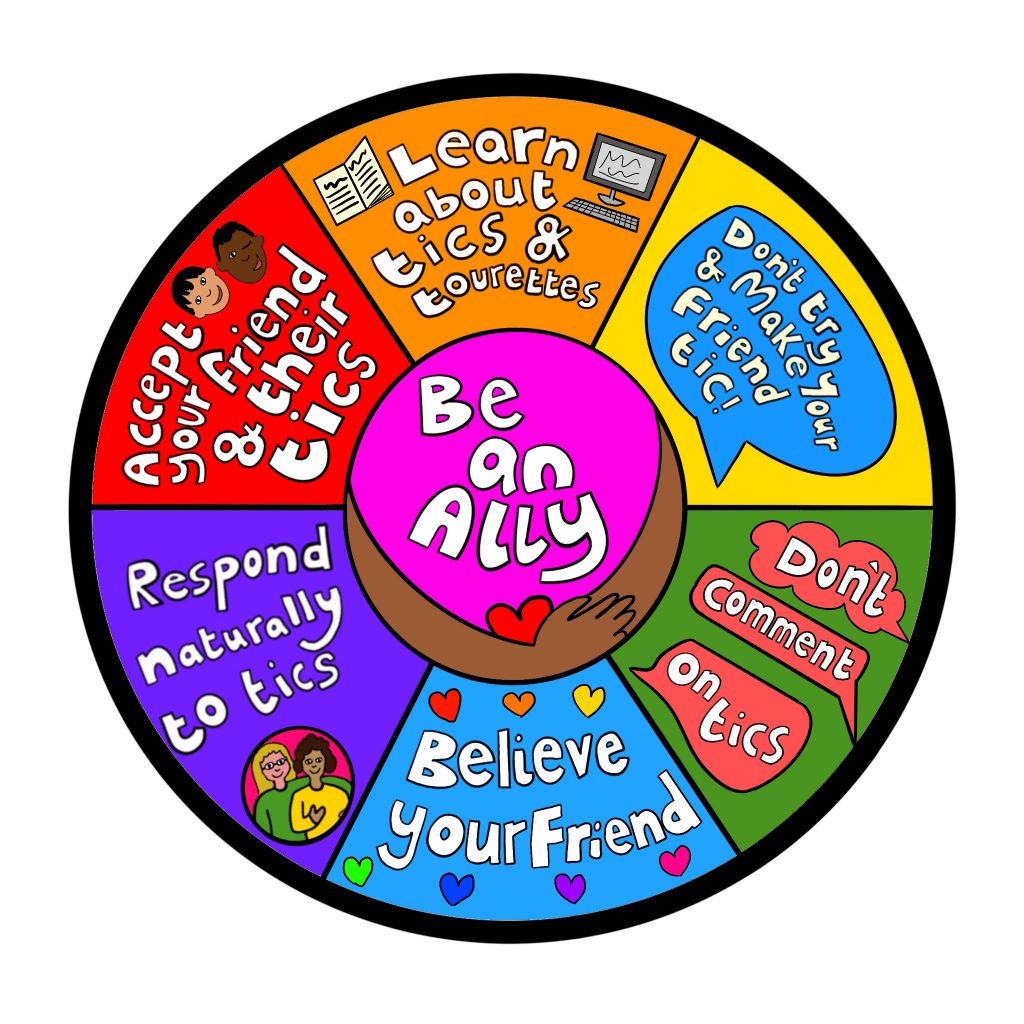 1. Tics are involuntary movements or noises – this means the person with tics isn’t choosing to tic. I sometimes explain that tics are a bit like blinking: you know you do it, and you might be able to stop it for a short period of time – but trying not to blink is hard work and quickly gets uncomfortable. Some people with tics may be able to hold them in for a short time but this is very hard and it’s not fair or kind to ask someone to do this. 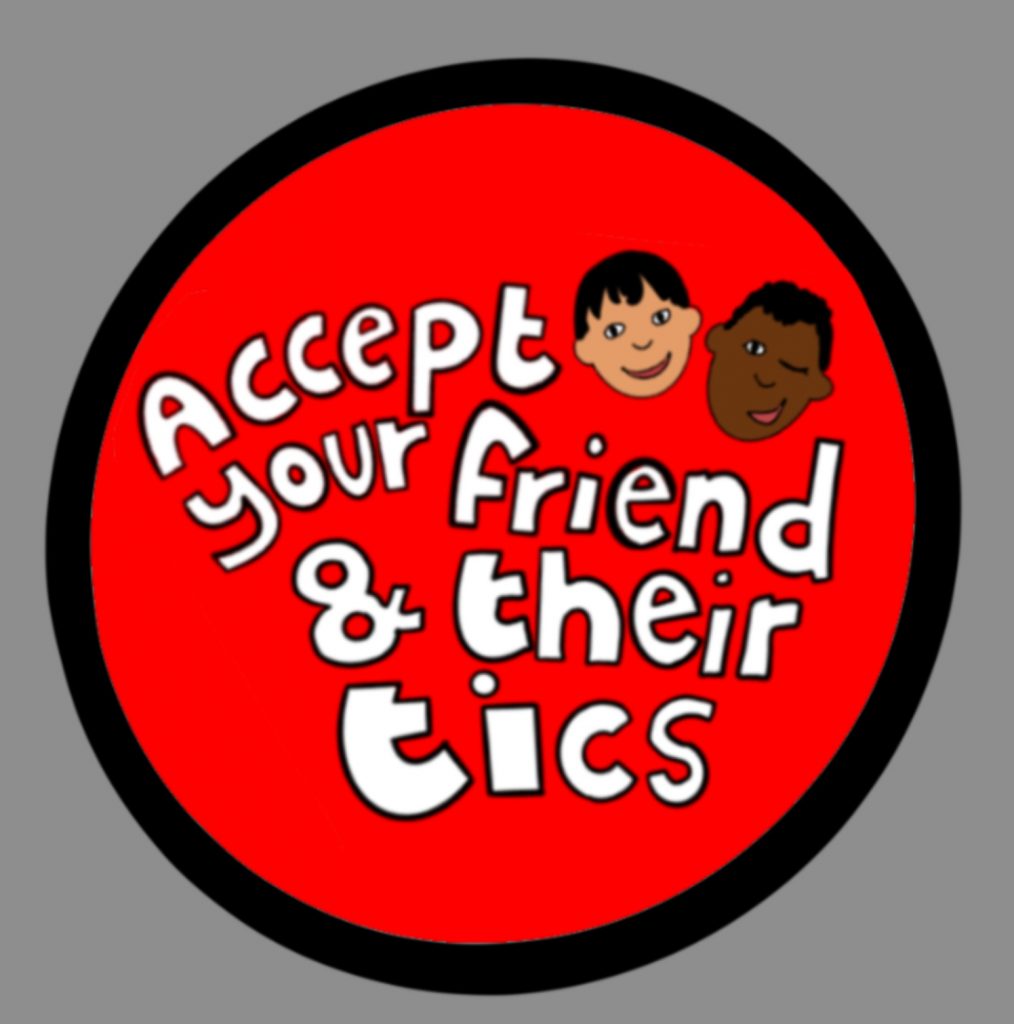 Being a Good Friend – Top Tip: Understand that your friend can’t choose their tics, so don’t ask them to stop or change their them. Accepting your friend as they are, including their tics, will mean you can concentrate on having fun.

2. Tics are not contagious. There are some things like colds or flu that one person can pass on to another, but you can’t catch tics from anyone else. Tics happen because of how a person’s brain works, and this is most likely to be something they’re born with, even if they haven’t always ticced. 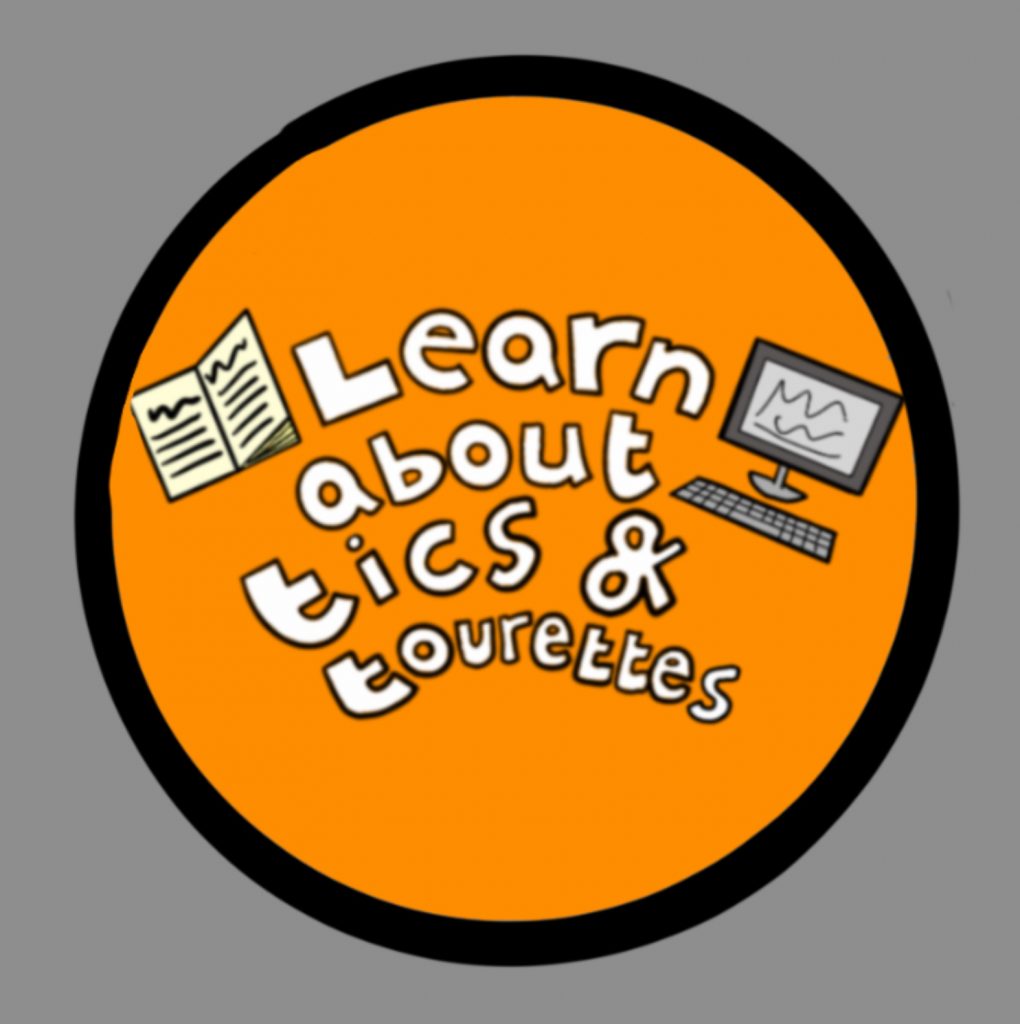 Being a Good Friend – Top Tip: Learn about your friend’s tics. This might be by asking them if there are things they’d like you to know. Or by reading or watching videos about Tourettes. It’s important to make sure that what you’re learning is accurate. To get started, you could watch my TED Talk or check out our Frequently Asked Questions.

Complicated motor or vocal tics may include saying words or sentences or doing a series of movements like jumping or spinning. Often you can see someone’s tics, but for some they’re small and not visible to other people. 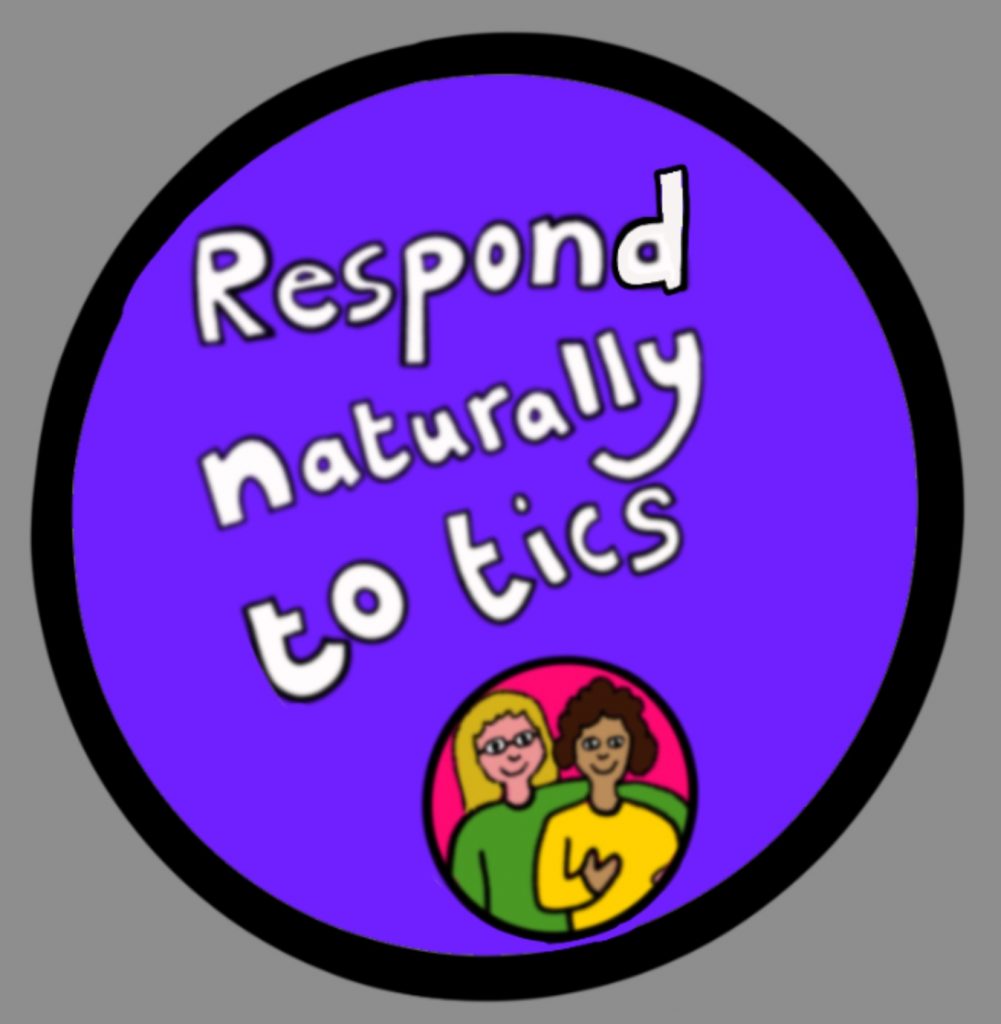 Being a Good Friend – Top Tip: You’re likely to get used to tics that happen frequently. If your friend tics something funny or surprising, respond naturally. It’s important not to laugh at someone just because they tic or need to do something in a different way, but if a situation is funny then laughing together can be a good way of feeling relaxed. Ask your friend about how they’d like you to respond.

4. Lots of people have tics. Some people might just have one or two, or they might have a tic for a while that then goes away. If someone has multiple motor tics and at least one vocal tic they might get diagnosed with Tourettes Syndrome. If they have only movement tics or only vocal tics, or if they haven’t had tics for over a year, they may be diagnosed with Chronic Tic Disorder. But the name doesn’t really change the support and understanding someone needs. 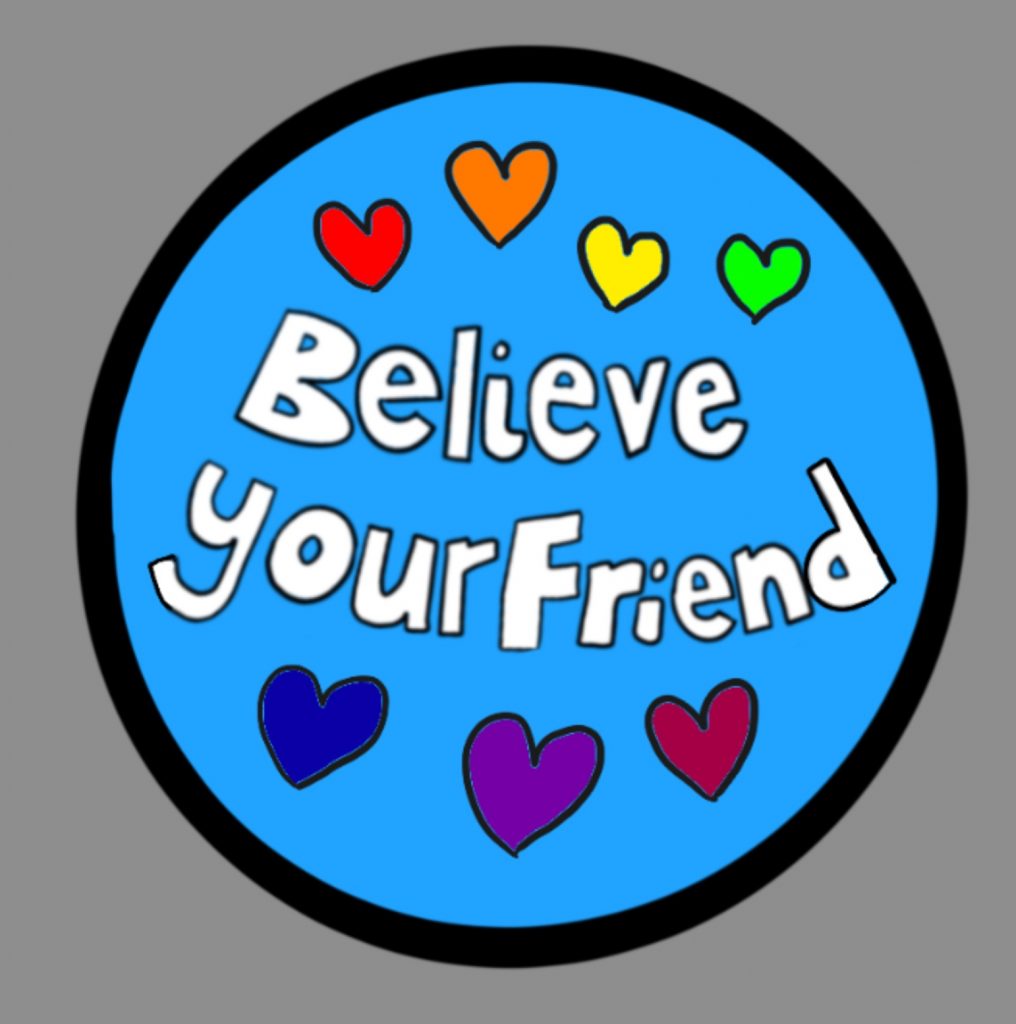 Being a Good Friend – Top Tip: If your friend says they have tics or Tourettes it’s important to believe them and to listen to any experiences they want to share.

5. Doing the opposite of what you want to do. Some people with Tourettes will have tics that make them do the opposite of what they’re meant, or want, to do. This can include ticcing answers to questions out loud, ticcing rude words or touching hot or sharp objects. It’s important to remember that these are just tics and not a choice the person is making. It can be scary having these types of tic so understanding and support from the people around you is important. 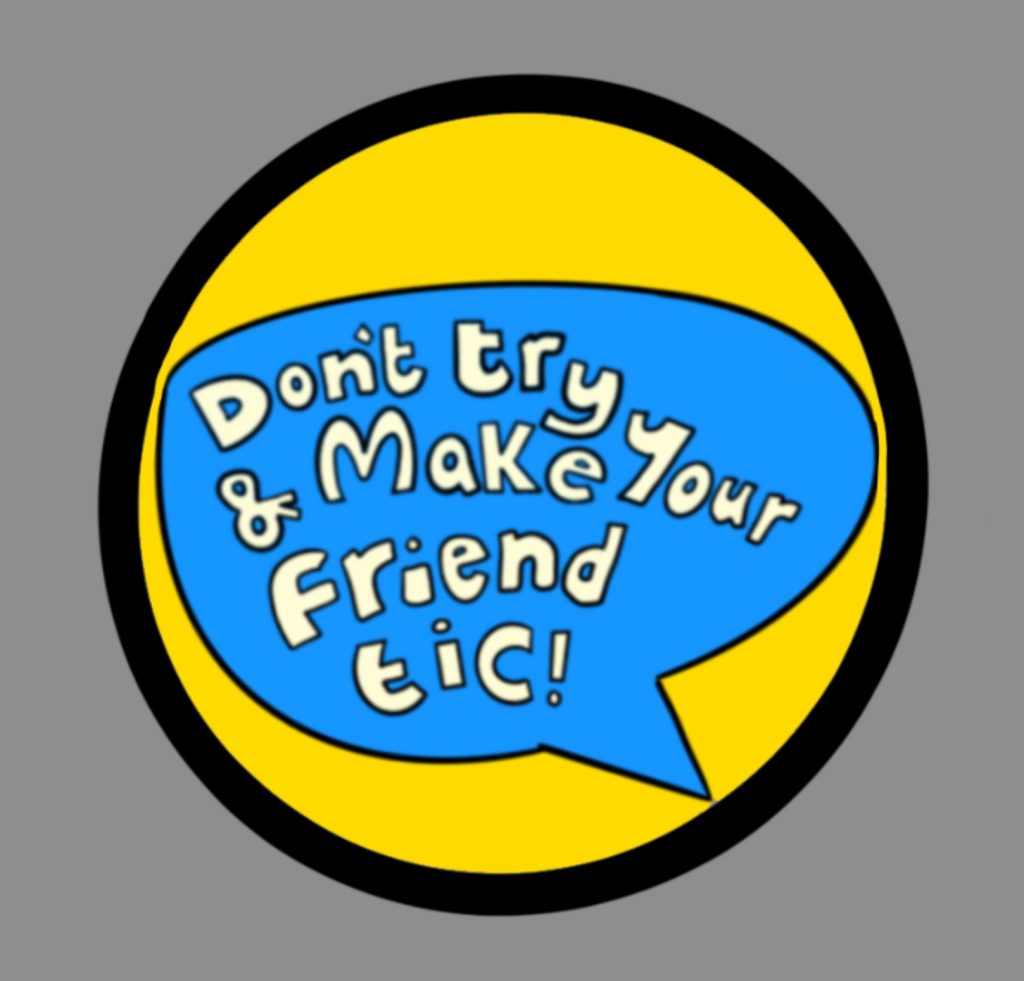 Being a Good Friend – Top Tip: Don’t try and make your friend tic or say particular words, and remember that tics can be uncomfortable and can lead to injuries.

6. Feelings don’t cause tics. In the past people used to refer to ‘nervous tics’ in the mistaken belief that anxiety causes tics. While tics might increase in response to what someone is feeling, this doesn’t mean that the tics are caused by these emotions. Tics can increase when someone’s happy or excited, as well as when they’re tired, angry or nervous. People with tics might also feel anxious or worried because of how people have responded to them in the past. Someone might tic more if they feel relaxed around you too. 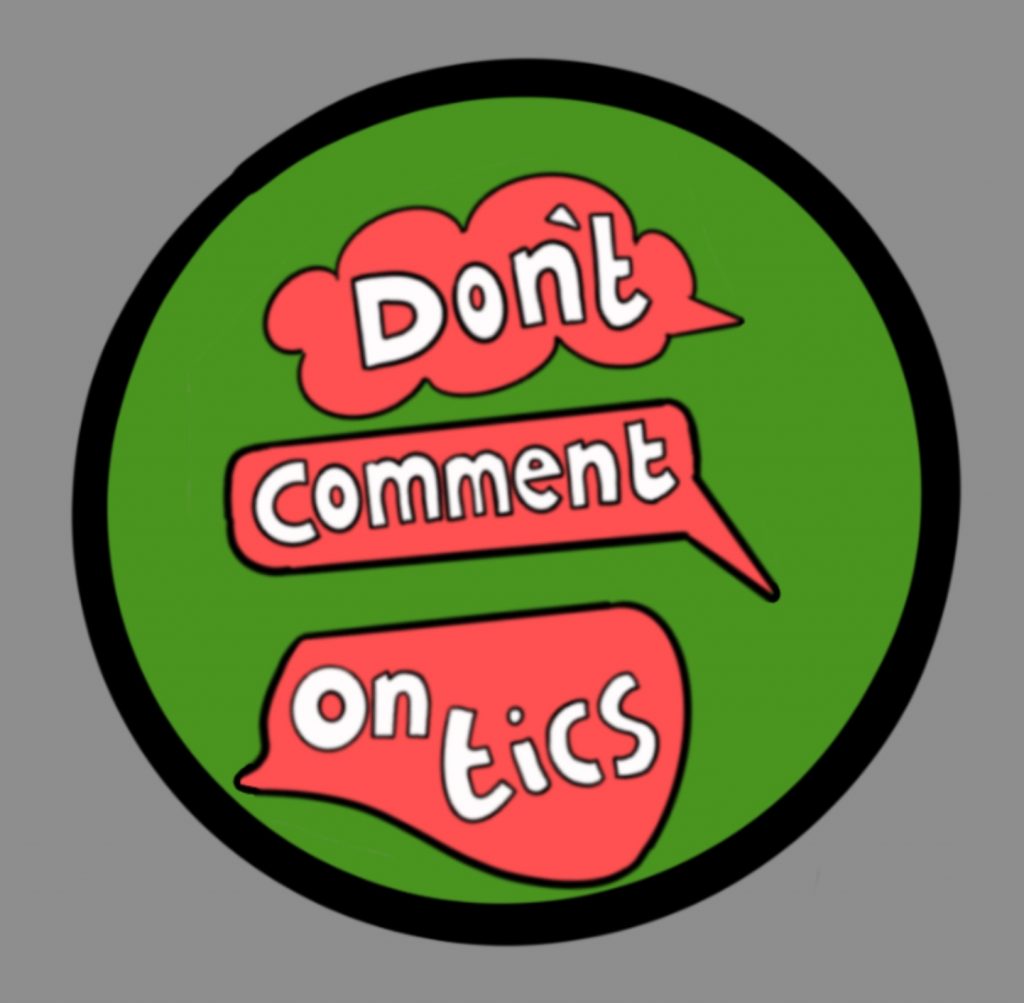 Being a Good Friend – Top Tip: Tics will change but try not to comment on these changes unless your friend brings it up.

7. More than just tics. Lots of people with tics have other conditions as well. These may include Obsessive Compulsive Disorder (OCD), which is where you have thoughts or feelings that you can’t get out of your head. People with OCD feel a need to do certain actions or follow routines to try and relieve these unwanted thoughts. Another condition that often co-exists with tics is Attention Deficit Hyperactivity Disorder (ADHD). People with this condition find it hard to concentrate and may act impulsively. Sometimes these co-existing conditions have a bigger impact on a person than their tics. 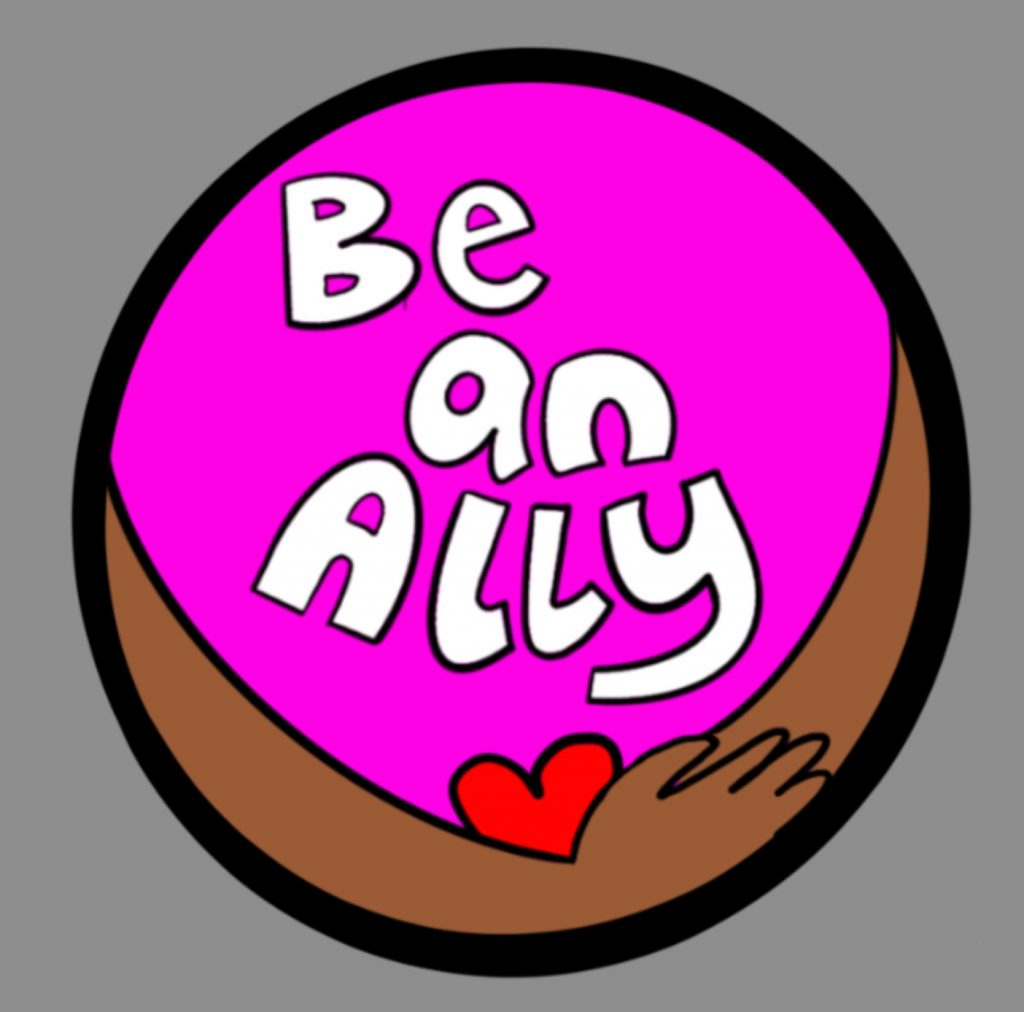 Being a Good Friend – Top Tip: Be an ally to your friend, be on their side and support them. Some people may misunderstand your friend’s tics or make assumptions about them. If this happens, be ready to speak up and help your friend.

Our bodies and brains all work differently and learning to understand and adapt to what other people need, as well as understanding our own requirements, is a useful skill in many areas of life. Being a good friend is a process, and sometimes you’ll get things wrong. If this happens, acknowledge your mistakes and be ready to talk things through.

Reading this post is a good first step to being a friend of someone with Tourettes. Everyone has different strengths and talents – tics are just one part of your friend. My friends have helped me get through some really tricky situations, but I know that my tics have also led to lots of shared laughter and interesting experiences.