As you almost certainly already know, last year was marked, among other things, by an unprecedented number of celebrity deaths – something I touched on in my Christmas message last month.

I was hoping that this year would get off to a better start but I’ve just had some news from Leftwing Idiot that suggests we’re not in the clear yet. 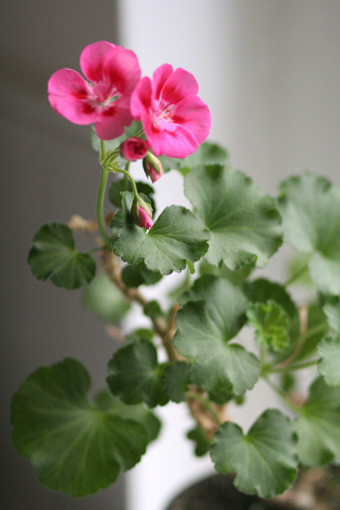 A long time ago now, our friend Annie the Wolf presented Leftwing Idiot with a small unassuming geranium. And for no reason that any of us have ever understood, my tics immediately took against it.

They’ve called it names, pulled at its leaves and generally abused the poor thing ever since. This, I suspect, is the reason why Leftwing Idiot has cared for it so tenderly and he’s also shared cuttings from his original geranium (OG) with me and many other close friends as the years have gone by.

So, even though I’m reluctant to admit it, I was very sad when he sent me this picture of his poorly plant. 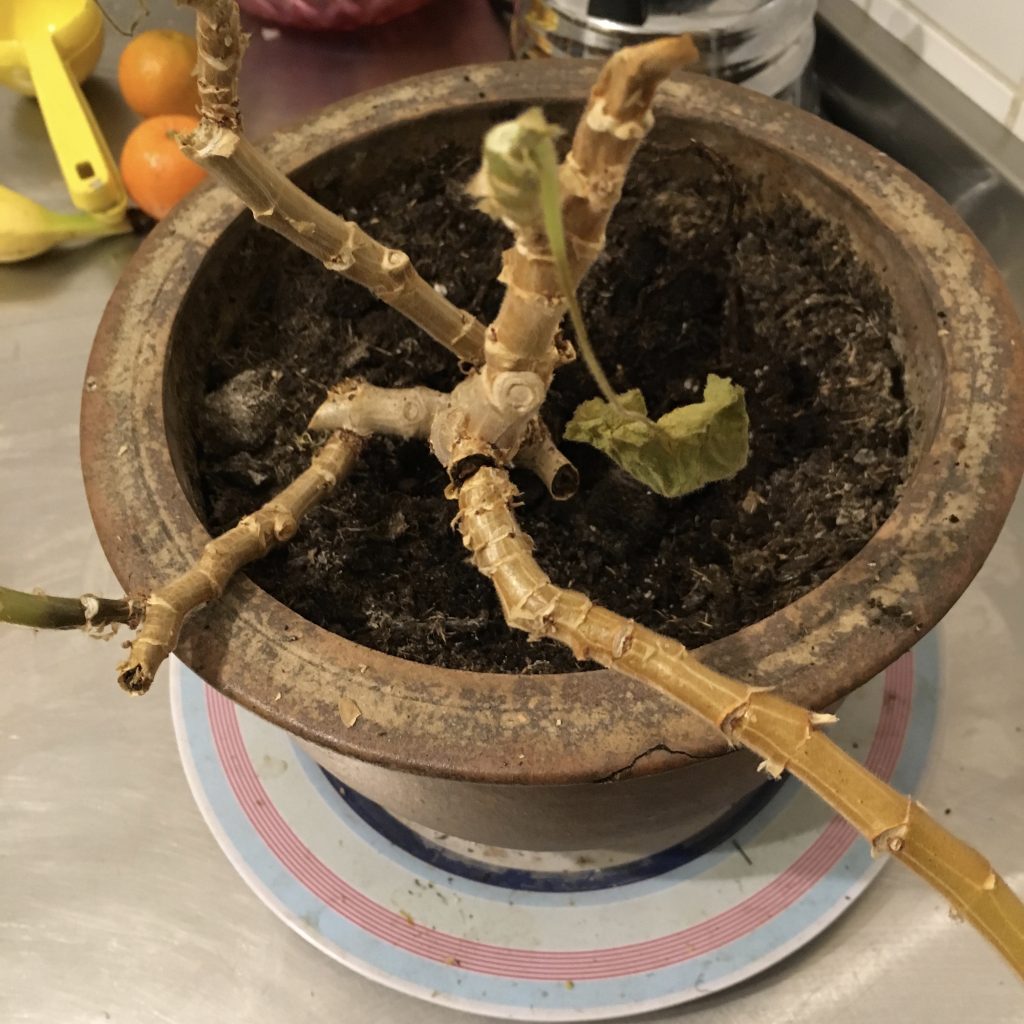 Mine recently suffered a similar fate, but to find that the OG was dead was a shock, and I know Leftwing Idiot was pretty upset about it too. It represents the end of an era and he’s worried about the year ahead as a result.

Fortunately, though, he had the foresight to take a cutting of the last remaining healthy leaves, and he’s hoping to replant it soon. 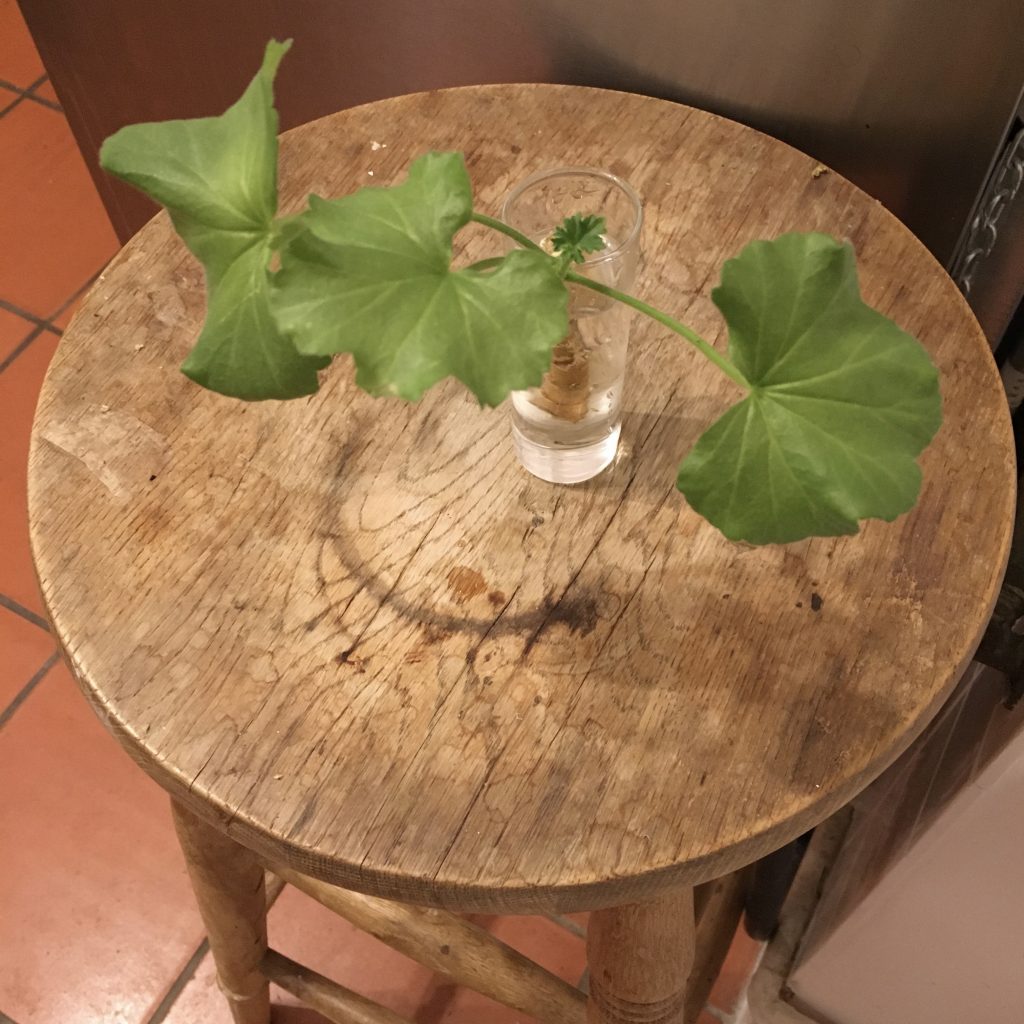 I’m going to keep my fingers crossed that this works – I don’t think we’re ready to say RIP to the OG quite yet.