It’s been almost ten years since I moved into the castle, it’s been the same length of time since I started needing overnight care.

Initially I lived with my flatmate Poppy, and my support worker would sleep on a fold out bed in the living room. When Poppy moved out her room became the ‘Support Worker’s Room’ and we’ve been calling it that ever since… until recently that is.

I store toys and games in this room, which Bean often asks to play with. She knows I always have someone with me, but she knows them all by name. 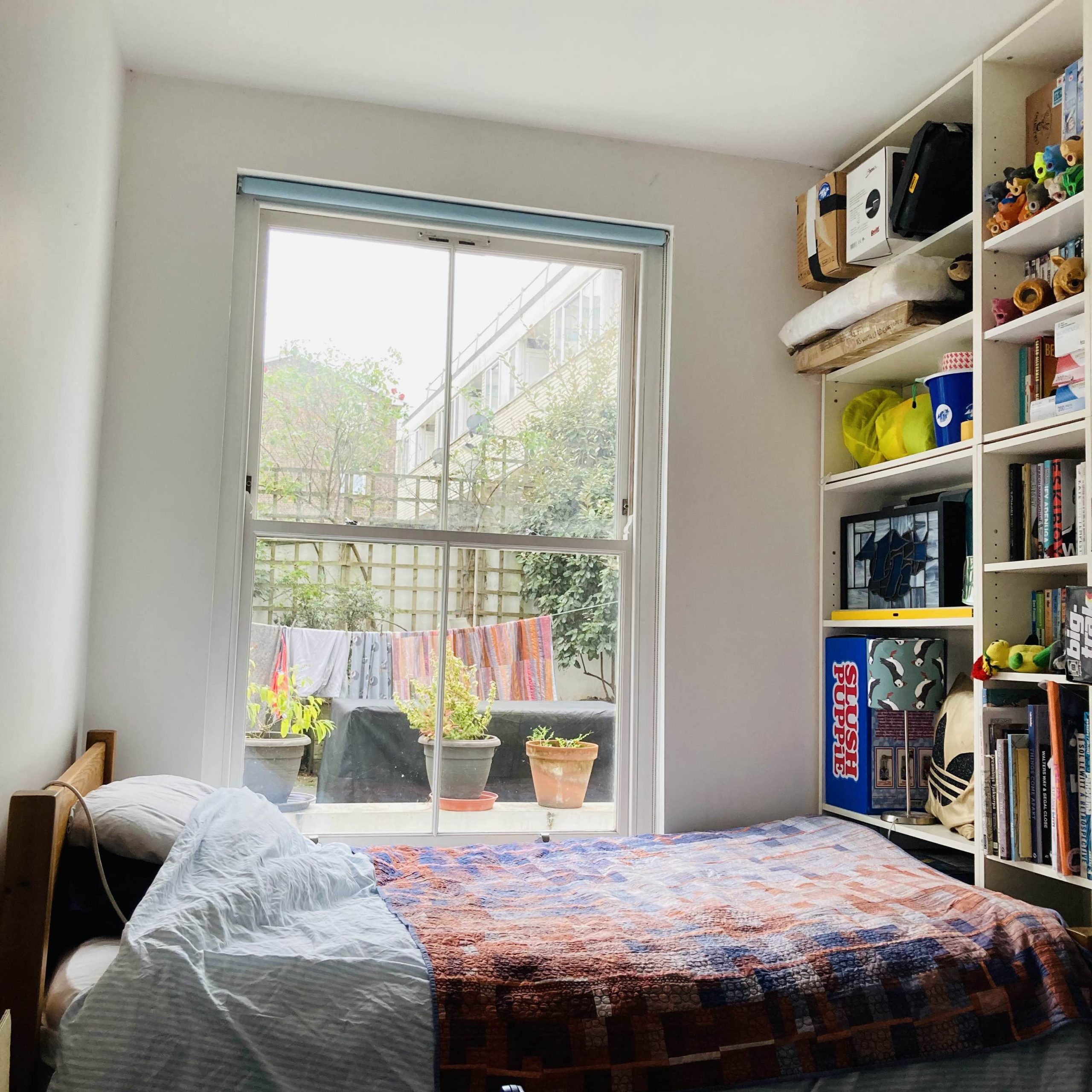 In fact, the words ‘support worker’ are only really used in reference to the room. So, it shouldn’t come as much of a surprise that according to Bean, this is the Sports Worker’s Room!

In some ways, being my support worker is an extreme sport – there are always risks and challenges and the need for speed and dexterity.

Who knows whether this new name will stick, but just thinking about it gives me a lot of joy.