I’ve lived alone at the castle since Poppy moved out back in 2013. That isn’t to say I’ve been completely on my own because a different support worker stays with me each night – I used to say this was like having a rolling flatmate.

Over the last year or so my support team has changed a lot which has meant getting to know new people. This is always exciting, but sometimes the process leaves me feeling lonely. 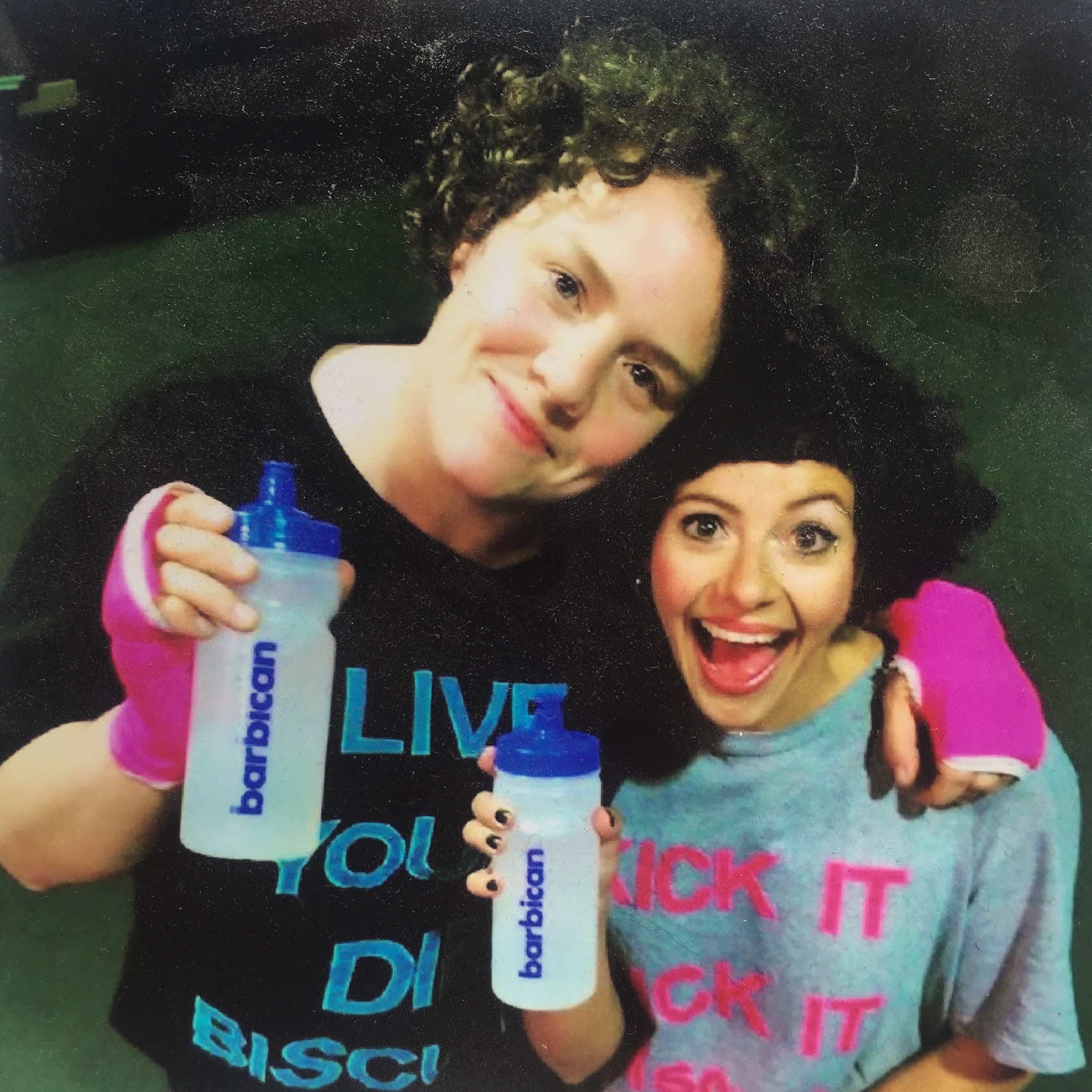 Not all my rolling flatmates are new though. My brilliant friend and co-performer Chopin has stepped in to fill lots of my overnight gaps, and this weekend she stopped rolling altogether and has moved into the castle and will be staying for a while.

My tics have been offering some sage advice for life at the castle – some of them more useful than others.

“Never look the lamppost in the eye.”
“Swear at the Geranium every second Tuesday.”
“Watch out for the toilet seat – it’s a Tori Amos fan.”
“Help yourself to food and Allen keys.”
“Don’t wee on the floor, wee on Wednesday.”

It’s lovely having her here and it’s made the castle really feel like home again.

So far she’s been following all the tic-instructions brilliantly.