In January I wrote with shock and deep sadness about the loss of our colleague David to COVID-19. I shared some of the many things I’d learned from him, a man whose energy and passion were immense and whose commitment to improving the lives of children and young people was unwavering.

In the nine months since David’s death, I’ve thought and talked about him often. At times it’s felt particularly hard to process his loss because we’ve not been able to come together to celebrate his life. But this weekend that changed when Oasis Play in Stockwell, where we had worked together for several years, hosted a wonderful community event to celebrate his life and unveil a beautiful memorial. 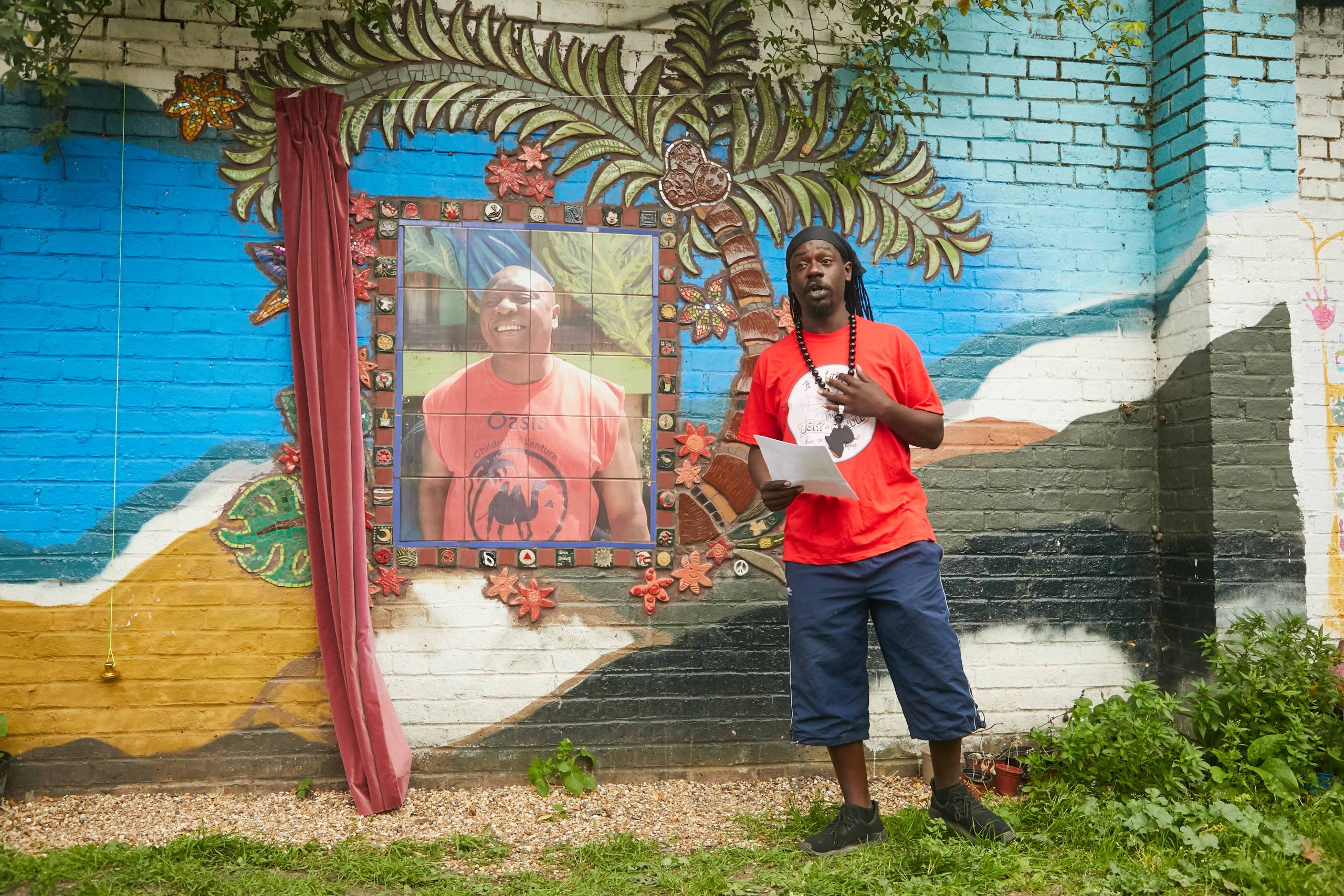 It was a day full of joy and play which were two things that David always prioritised. There were circus, dance and boxing workshops, a bouncy castle, places to make things and spaces for reflection. We also had an opportunity to record our memories of David, inspired by the BBC’s Listening Project which Oasis and David hosted at the playground a few years ago. You can listen to a conversation David recorded as part of the Listening Project here.

This event was the first I’ve been to since the start of the pandemic. It was all outdoors and had been very thoughtfully planned to make it as safe as possible. It was important for us to come together as a community of people who cared about David to mark his extraordinary life.

While there were very sad and moving moments, there was also a great deal of joy and laughter, both of which I strongly associate with David. The event took inspiration from his favourite quote: “It’s better to light a candle than complain about the darkness” and this message was on the t-shirts of the Oasis team and on stickers everyone got as they arrived. It was clear from the numbers who attended, and from the speeches people made, that David’s legacy lives on in many, many people, across generations. 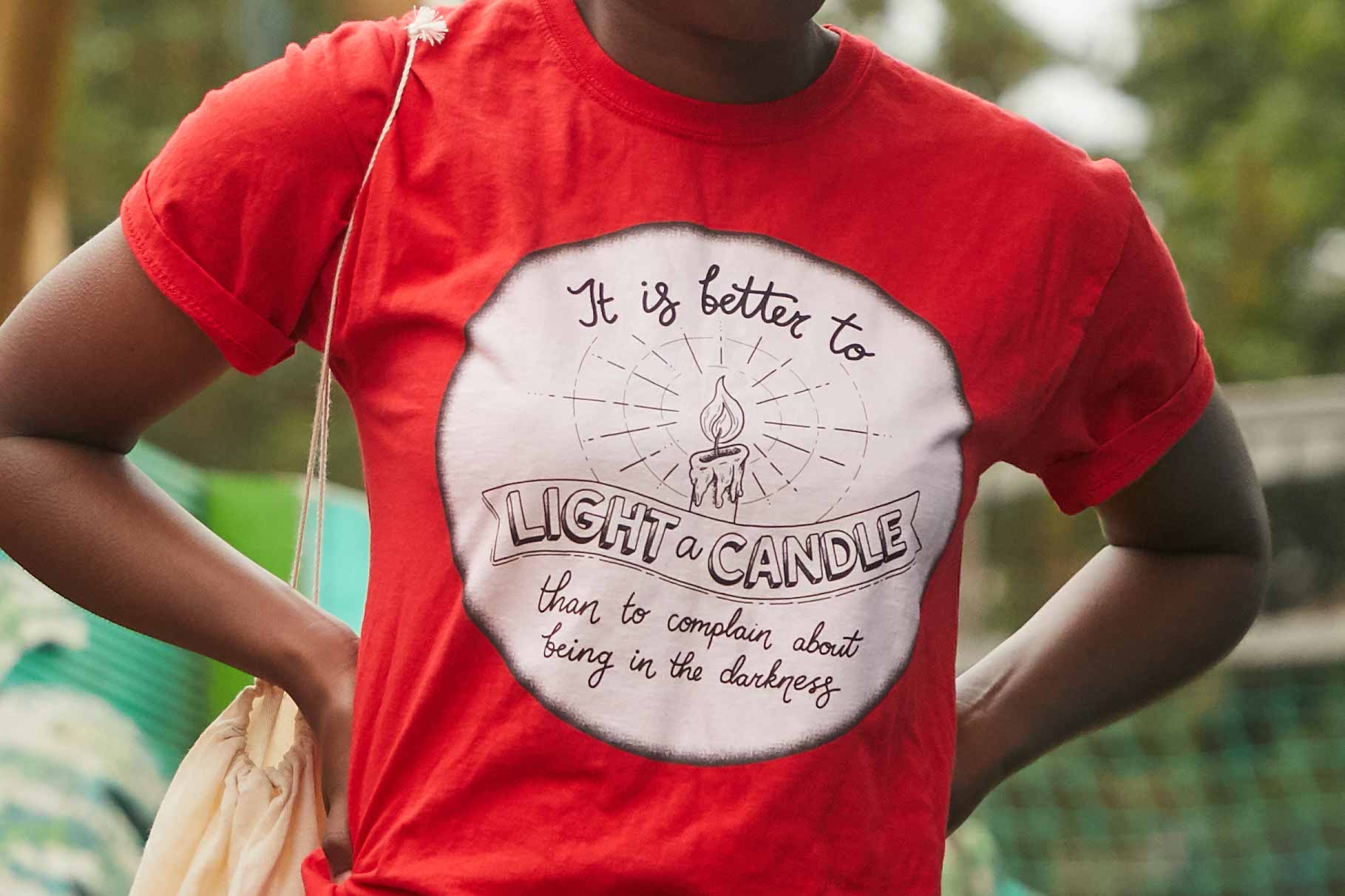 There was another moment where I felt his influence very strongly too, although at first it might not seem obvious. A colleague and friend came up to me at one point looking for her six-year-old son. I didn’t know where he was, but she found him soon afterwards at the top a massive play structure with his friends. This might not seem remarkable, but her son is a wheelchair user and the fact that he could hide from his mum at the top of a massive play structure was because of David’s tireless work in making the site accessible to all children.

This is just one of the many ways David’s legacy continues to touch and influence others. It still seems unreal to me that he isn’t quietly cooking up another amazing project for young people. Over the course of the pandemic the world has lost so many incredible beacons of light and hope. I feel lucky to have known David and proud of the way we came together to mark his life yesterday.

Photographer James Lyndsey captured the day beautifully in the images below. 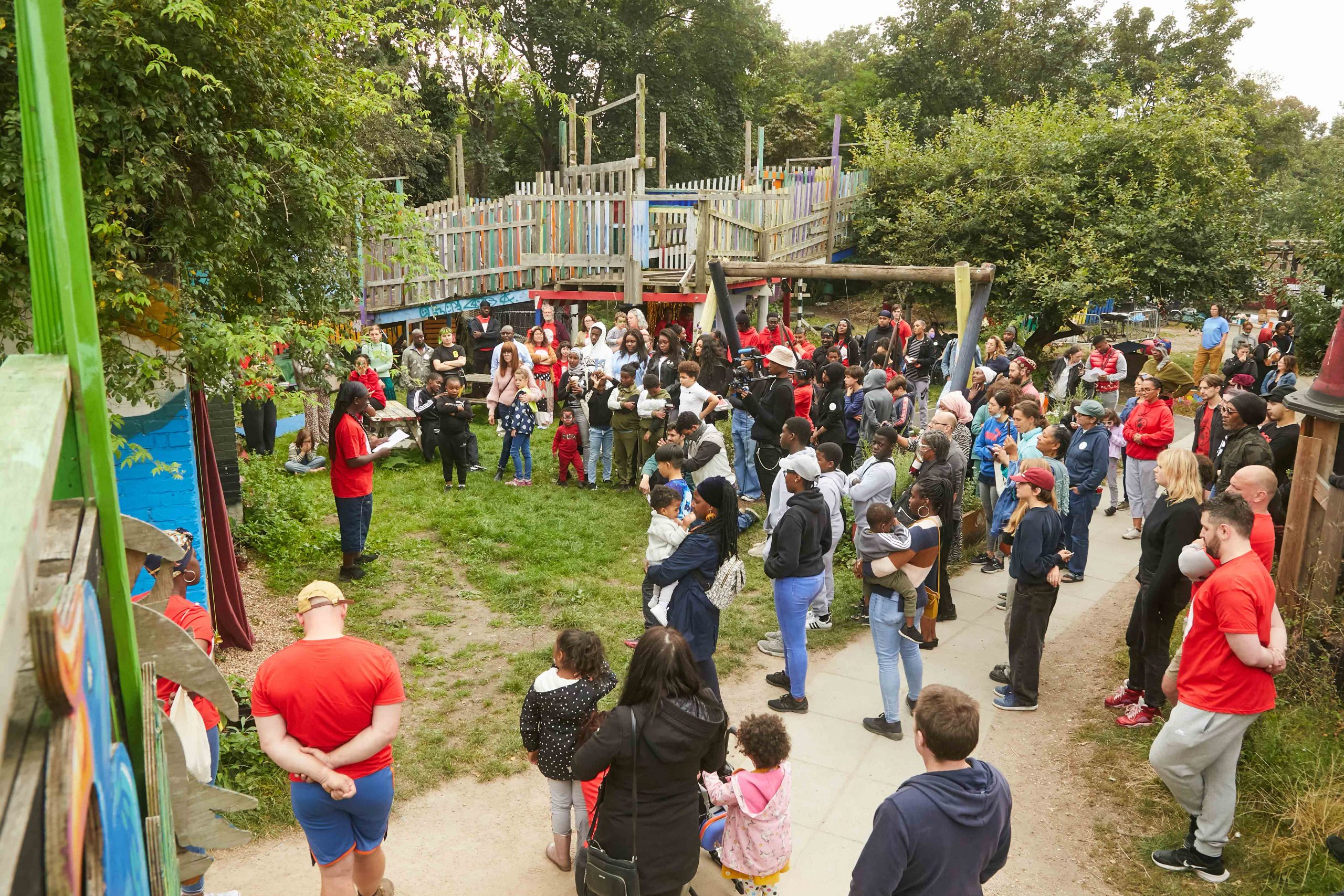 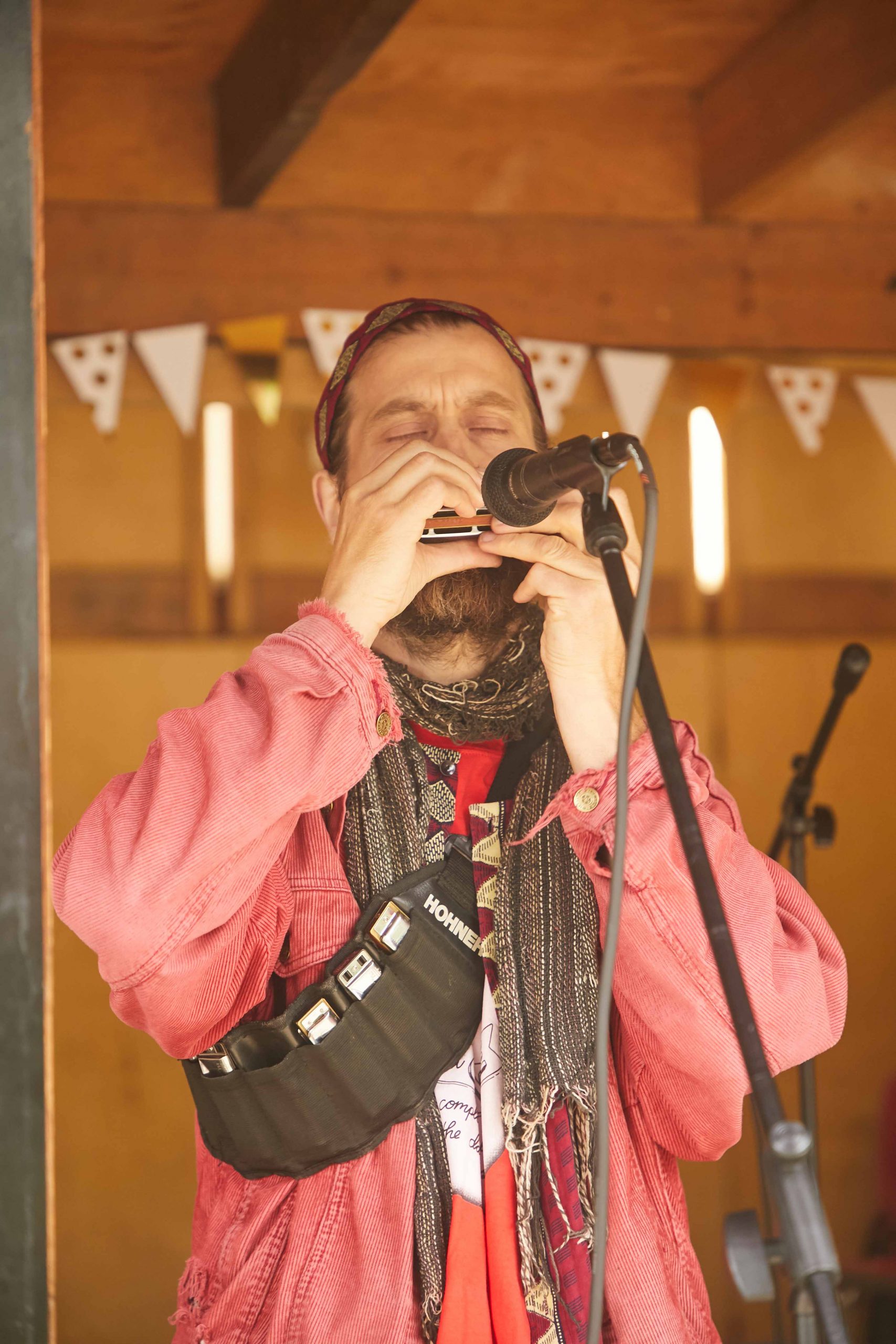 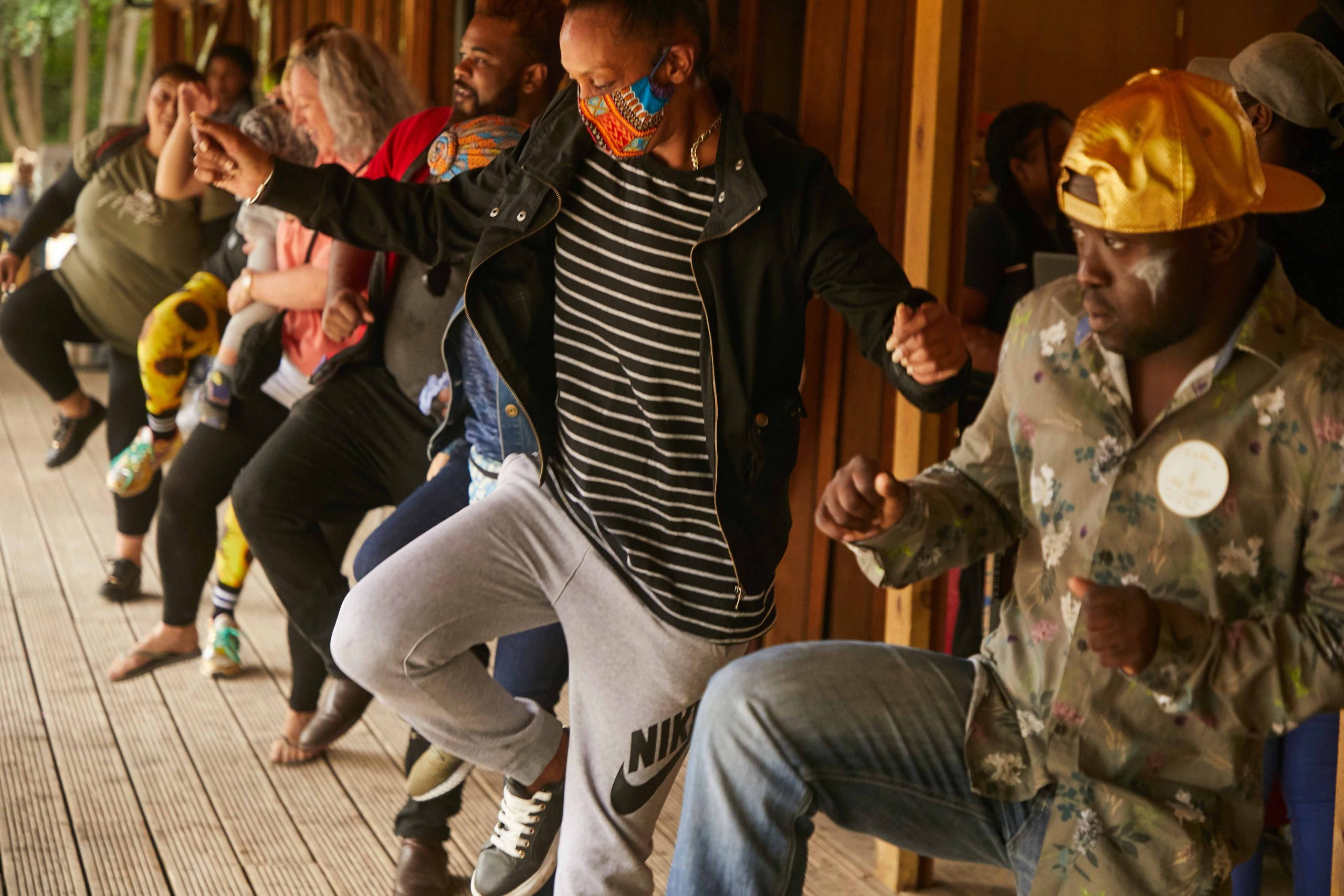