This year it will be a decade since I started experiencing daily tic attacks – these are episodes of intense tics that look seizure-like and need similar management.

During these episodes I nearly always lose communicative speech. This means I can’t choose the words I say, but I still have vocal tics, which range from simple repetitive noises to complicated sentences. Tics that prevent chosen speech are known as ‘speech-blocking tics’: for example, recently I had a tic attack in which I shouted, ‘I’m in pain!’ from start to finish even though I totally fine. Speech blocking tics aren’t something I experience that often but they can be a feature of Tourettes for some people.

My own speech blocking tics are usually associated with tic attacks and my speech returns towards the end of an episode. But I know other people with Tourettes who have much longer periods of speech blocking, and who use assistive technology like iPads to help them communicate.

Sometimes my speech-blocking tics lead to surreal and even comic scenarios. Tonight Leftwing Idiot was helping me through a tic attack – I knew exactly what I wanted to say to him and kept trying to say it, but instead of the funny, relevant and articulate sentence I had in mind, all that came out was ‘Dave’!

It had the rhythm of speech, just not any content (that wasn’t Dave).

Speech-blocking can be distressing, particularly if it’s a new experience. I concentrate on staying calm and finding other ways to communicate. Embracing the humour of Tourettes this has also been helpful as I’ve navigated the last ten years of tricksy tics. Tonight, Dave reminded me of this.

Thanks Dave – whoever you are. 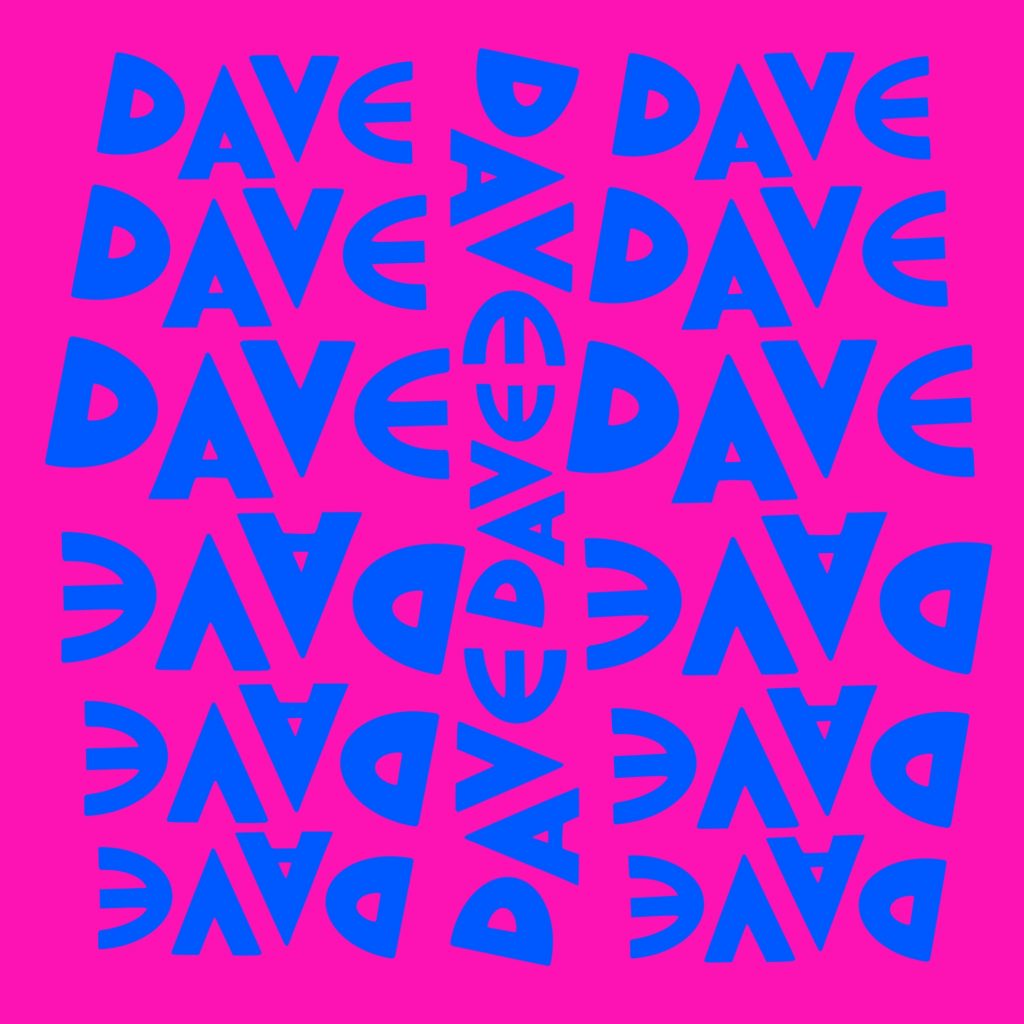