Over the last couple of days I’ve felt a lingering sadness. This isn’t surprising given that we’re living through a global pandemic, but there was a bit more to it than that – I just couldn’t quite work out what it was. 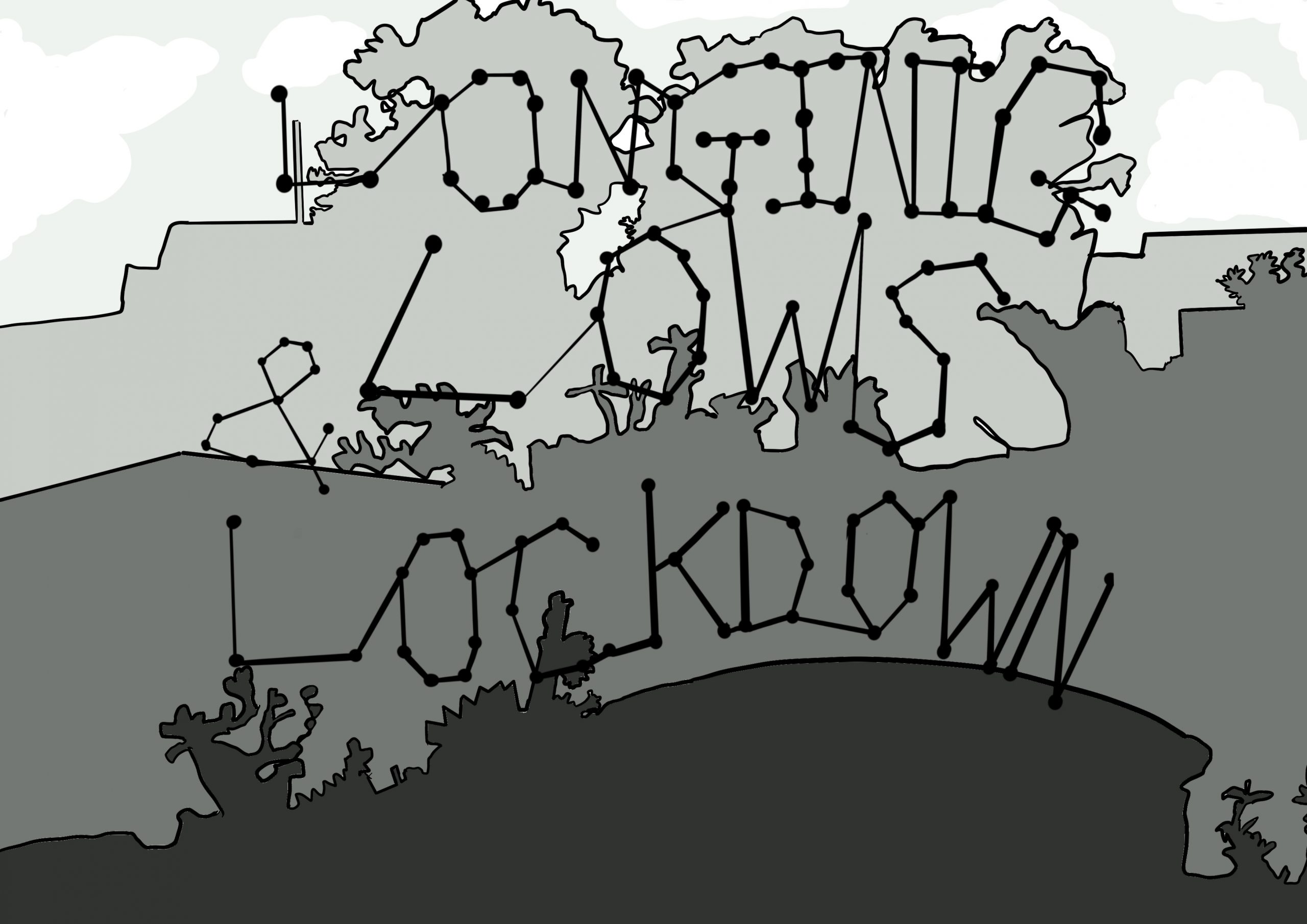 Three things happened today that brought this feeling further into the foreground.

The first was that, following a stressful work conversation, Leftwing Idiot left to go for a run without saying goodbye. It was a planned run that I’d been aware of, but I’d forgotten about it. When he left, I felt a wave of anguish that wasn’t warranted by the situation.

My backdoor’s become a weird threshold that I can’t cross – a portal to the outside world. Because I’d forgotten Leftwing Idiot’s running plans, I thought he might have left because he was fed up and knew I couldn’t follow him. That’s not what had happened but for a moment it left me feeling helpless.

Fundamentally I want to survive this pandemic and staying at home is a crucial part of that – I know this intellectually but that doesn’t stop the odd wave of frustration and longing. I used to walk everywhere and it was how I managed stress. But when my mobility deteriorated about a decade ago going for a walk when I felt frustrated was no longer an practical option. I’m generally very happy as a wheelchair user but every now and again, usually in the first really sunny spell of the year, I feel an overwhelming longing to go for a walk. This nearly always takes me by surprise but once it’s acknowledged the feeling tends to fade.

The second issue keeps cropping up and it relates to my energy and pain levels. These are particularly extreme at the moment and it means the amount of work I’m able to do is tiny. Most days this week I’ve managed little more than one email a day. My colleagues are generally extremely understanding, and I’ve talked before about our ‘Socialist Approach to Energy’ and how helpful this has been. But today it just wasn’t cutting through my frustration. There are things I really want to get done but pushing it and getting over-tired doesn’t help anyone.

The final emotional challenge came when I was watching a short BBC film by designer and maker Es Devlin. The film follows Es through the process of researching and exploring ideas and realising them as objects, with just paper and scissors. I found watching this film fascinating and calming. In many ways it helped lift my mood and renewed my excitement with creative processes. But watching Es use scissors quickly created a longing similar to how I feel about walking.

I used to make a lot of art using scissors and craft knives, but as my arm tics intensified this became increasingly dangerous. My feeling of sadness was brief though – I quickly realised I could treat it as a creative constraint. Within moments of seeing Es using scissors I’d ordered myself a small, lightweight guillotine. I know I can use guillotines safely, but large ones are heavy and noisy. My new purchase should allow me to experiment with cutting paper with minimal risk to my limbs.

Once acknowledged, these frustrations lost a lot of their power, and I felt much more cheerful. In the grand scheme of things none of them is a big issue, but something doesn’t have to be big to have a significant impact on my mood.

I sometimes put pressure on myself to ignore these challenging feelings but from experience I’ve found that naming the issue talking it through and looking for practical solutions are the most effective ways of navigating the problem.

We’re in an unprecedented situation and it’d be weird if it didn’t unearth all sorts of emotional responses for everyone. Writing this post and reflecting on my own experience has made me feel lighter.

If you’re struggling with feelings you can’t manage alone, do talk to people you trust or get in touch with one of the brilliant organisations that are always ready to listen, including Childline, The Samaritans, SANEline or Scope.