On Wednesday night BBC1 broadcast a documentary called Looking After Mum. It was a Children In Need special they were showing ahead of the big annual appeal, which happens tonight. 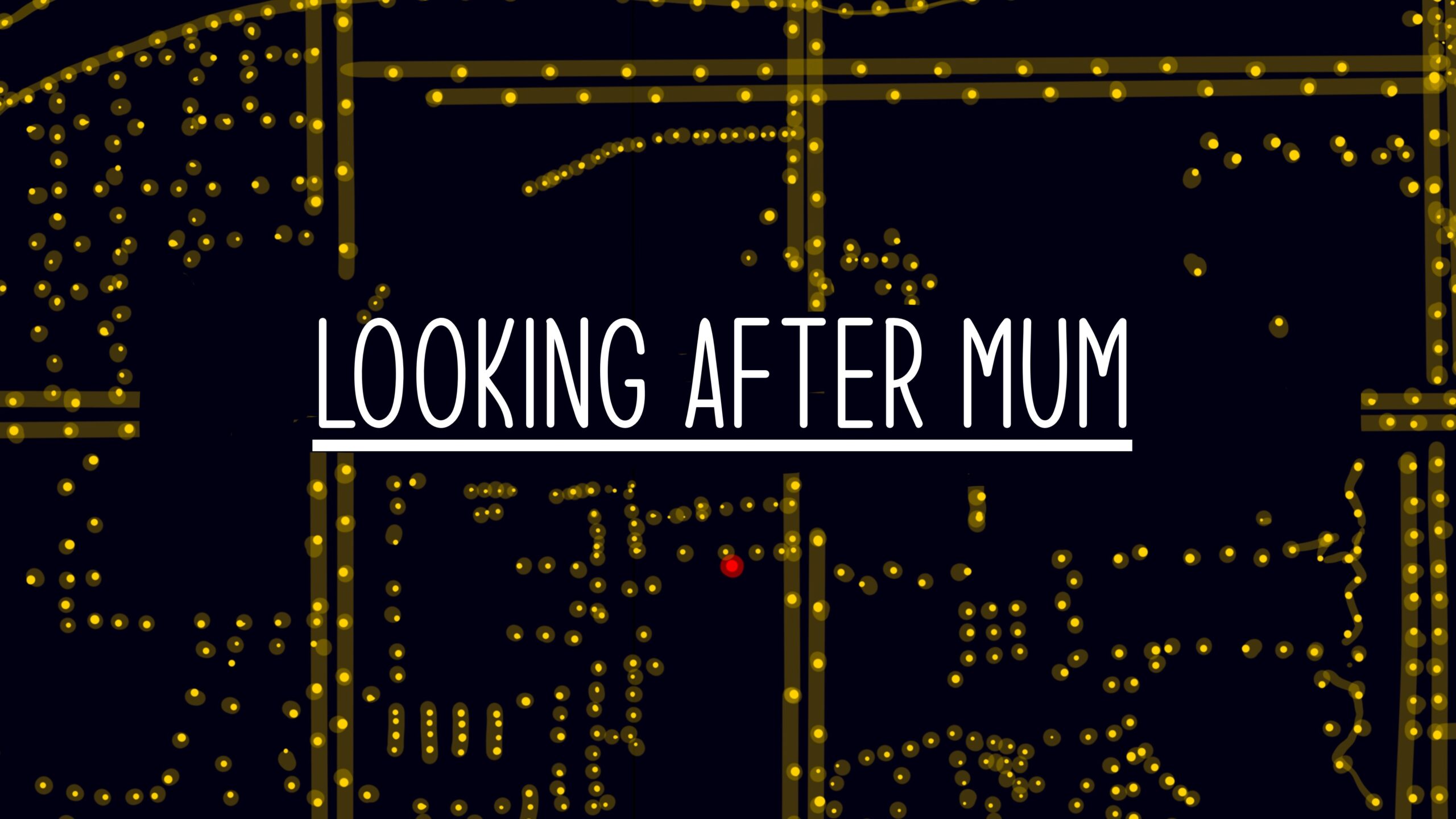 The programme followed four young carers – Antonia-Rae, Kashanna, and brothers Joe and Tom. At times I found it incredibly moving to hear the children describe their experiences, their fears, and their daily routines. It also made me incredibly angry.

Eleven-year-old Antonia-Rae shouldn’t have to wash her mum’s back in the shower, and Tom should not have to worry about his mum’s basic needs while he’s at school. It was very upsetting to hear him describe how annoyed he felt with himself if his mum asked for a glass of water the moment he got home, because he knew she’d been waiting all day and he hadn’t been there for her.

I felt furious on behalf of the children as well as their mums. Vicky, Tom and Joe’s mother, living with liver disease, shouldn’t have to wait hours for a drink. Lesley, Antonia-Rae’s mum, shouldn’t have to have her personal care provided by her daughter.

As a society we shouldn’t accept children being forced into these roles through lack of support and social care. Having a disabled parent shouldn’t automatically mean you’re a young carer – disabled people should be supported so they can live independent lives and be parents to their children.

Twitter was full of praise for the courage of these children, many tweets describing them as ‘inspirational’. They were certainly thoughtful, perceptive and articulate about the extremely difficult situations they found themselves in. But they shouldn’t have to be brave, or courageous, because their families should be receiving appropriate joined-up support to meet their needs.

There was one particularly gut-wrenching moment when Antonia-Rae described wrestling a knife from her mother who had become severely depressed and suicidal. It was only when this happened that Antonia-Rae was identified as a young carer.

Children in Need support many amazing organisations to do much-needed work with vulnerable children and young people and to act as advocates on their behalf. So please do support tonight’s fund raising appeal, but let’s keep these children and their mums in mind when we read media and political rhetoric about a ‘culture of entitlement’ and ‘benefit scroungers’.

If we truly want to help young carers and their families we have to continue to fight against cuts to social care, changes to disability benefits, the closure of the independent living fund, and the privatisation of the NHS.