It’s our last day in New York, the sun’s been shining and the sky’s been a bright, clear blue. Our hotel is really close to Central Park and we walked across it, grabbed a breakfast juice, and headed to the Guggenheim to see an exhibition by the artist Hilma af Klint.

A friend had recommended the exhibition, and she was spot on. Shortly after we arrived a choir assembled on the ground floor and began to sing. The music reverberated throughout the amazing, elegant, spiralling building, creating an enchanting and serene atmosphere.

Hilma began painting over a hundred years ago. She made huge abstract, spiritual paintings long before any other painters moved away from the more traditional representational style. She had stipulated that her work should not be shown until at least two decades after her death because she didn’t think the world would be ready to receive them during her lifetime.

They were incredibly grand and beautiful, simple in places and intricate in others. It was a huge and fascinating body of work. Her paintings are full of organic curves so the Guggenheim with its central ramped room was a perfect place to see them.

After the exhibition we grabbed some food. I was feeling wiped out so Leftwing Idiot and I headed back to the hotel for my daily afternoon nap. It can feel hard to stop and rest when there’s so much to see and such a limited time to see it in, but I knew if I didn’t take a break the rest of the day wouldn’t be any fun.

After a couple of hours’ sleep I was ready to go out again and we headed to Central Park to meet a friend.

The park was buzzing with activity – runners, dog walkers, ball games, and children playing. We sat on the Grand Lawn bathed gently in warm sun. It felt incredibly peaceful despite all the activity. Green space in cities is so essential, and Central Park is huge and glorious. 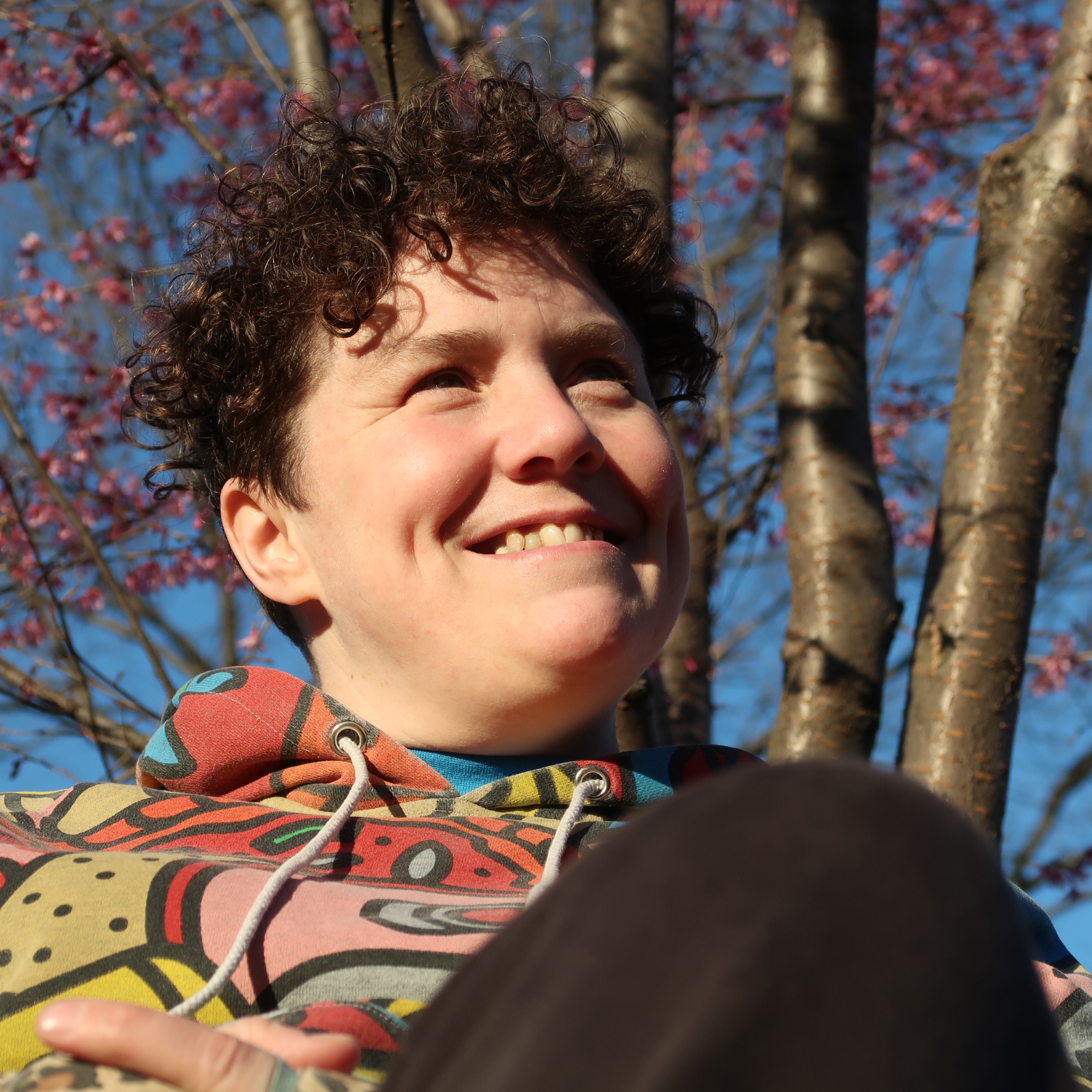 At dusk we headed to a café near our hotel for some food before heading back to pack, as Jen and I have an early start tomorrow when we travel back to the UK. Leftwing Idiot is staying on for a holiday. It feels a bit weird to be leaving him here but it’s great that he’s taking a break and going on an American adventure.

I feel incredibly lucky to have opportunities to spend time in New York. I feel very drawn by the energy, architecture and people of this city. We’re saying goodbye for now but I’m sure we’ll be back.

I feel like I’m leaving New York with a new spring in my roll.