In just under a week’s time we’ll be sharing the result of a creative project that’s been over a year in the making.

With a lot of excitement I want to encourage you to look out for our latest film, Me, My Mouth and I! on BBC 2 this Saturday, 21st July at 10.45pm.

Our film follows the build-up to the opening night of our most recent stage show – ‘Not I’ by Samuel Beckett. As well as exploring Beckett’s work more generally, the film celebrates disability culture, asking questions about who’s allowed to perform what, and who gets the final say. 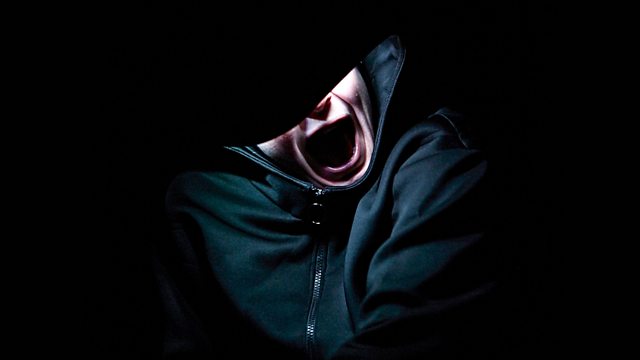 We’re so excited that we got to tell our own story in our own way. With the help of Sunshine films, Battersea Arts Centre and the BBC we’ve made something I feel very proud of – watch it on Saturday or catch it on iPlayer shortly after that.

In the meantime here are two clips to get you in the mood.

One Response to BBC Two Here We Come

Hats off to the wall.