I was chatting with my mum on the phone earlier and she told me my gran had had an offer on her house. She moved in with my parents at the start of August and has settled in well so she’s decided to sell up.

My mum and I talked about my gran’s house – how immaculately she kept it, and its décor. The two things suddenly reminded me of a daily battle I’d had as a child.

When my gran moved in to her house she had the whole place decked out with white embossed wallpaper. I’d never seen anything like it in my life. The pattern didn’t just stick out from the wall – it was made from a strange soft foam so it was squidgy to the touch. And touch is what it demanded – my sister described it as like living inside a giant sensory toy. I couldn’t look at any wall without having a strong compulsion to poke it and play with it. 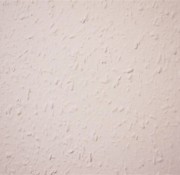 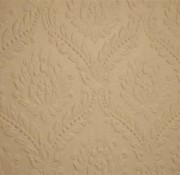 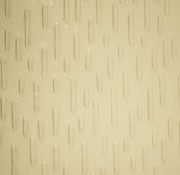 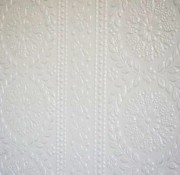 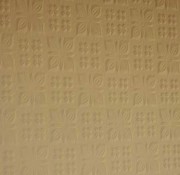 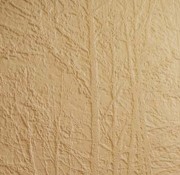 My gran’s a very kind and loving person but she was very strict about anyone touching the walls and seemed to have some sort of telepathic connection with them which meant she knew instantly when my hands were anywhere near them.

For much of my childhood and adolescence I had a daily battle between my urge to touch the wallpaper and my desire not to upset my gran. But even as an adult I couldn’t pass a wall in her house without giving it a little poke.

In some respects I’m sad this 27-year battle is now over. Don’t tell my gran, but I don’t imagine whoever buys the house will keep the wallpaper.

2 responses to So Long, Soft Walls